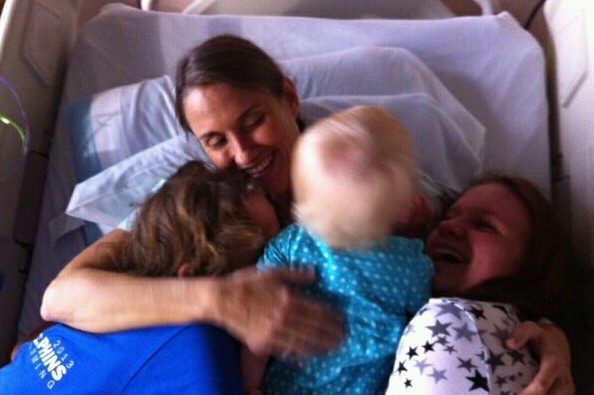 Meet Layne, a thirty-seven year old mother of three. She was diagnosed with primary sclerosing cholangitis, a rare autoimmune disease that destroys the liver by causing the biliary tubes to scar shut, in 1997. In 2011, she lost her job and insurance, which led to insane medical debt because even minor illnesses like colds have a tendency to get out of hand and require hospitalization for her if they aren't treated quickly.

Her family makes too little to qualify for subsidies under the affordable care act, but we live in a state that rejected the Medicaid expansion, so although she is  thrilled and thankful to be able to buy health insurance for the first time in years, she have to pay full price for it, which is a real stretch for a family of five living below the poverty line.

Her policy costs $328 per month and has an out of pocket cap of three thousand dollars, so there is at least a limit to what her medical care can cost us in 2014, unlike in the past, and She am hopeful that with appropriate treatment, she may even get well enough to work part time again, but in the meantime, really, anything helps and her and her family could really use and would be so thankful for any help toward her medical expenses. Thank you.

Our veterans need a place to find solace and comfort with one another, and he..

Pull Together for Kathle…